Together we protected human rights in 2019. Here's how.

In 2019, amid a continued assault on immigrants and asylum seekers, we witnessed incredible strength and resilience from communities and allies to protect immigrant rights. Today we celebrate International Human Rights Day, commemorating the passage of the Universal Declaration of Human Rights 71 years ago, and together we're working to ensure that we, as a country and a world, uphold the values enshrined in that document.

Here are some of the ways that we protected the human rights of immigrants and asylum seekers together this year: 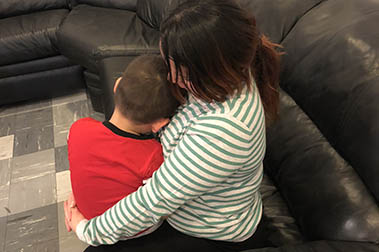 Asylum-seeking mothers and their children, represented by the National Immigrant Justice Center (NIJC) and our partners, who were torn apart under the Trump administration’s family separation policy, sued the U.S. government seeking monetary compensation for the extraordinary trauma they continue to experience. NIJC provided legal services to approximately 225 children and parents forcibly separated at the border—a practice that continues.

Served more immigrants than ever before

In fiscal year 2019, the National Immigrant Justice Center provided legal services to 13,000 immigrants and asylum seekers, an historic high. More people than ever were educated about their legal rights and more families had access to lawyers to prevent deportation and detention. To meet the growing need, NIJC’s Chicago staff moved to a larger office and the organization opened new offices in Indianapolis and San Diego. NIJC expanded our pro bono network to more than 1,850 volunteer attorneys and conducted 52 trainings to equip 830 new pro bono lawyers with the resources to represent immigrants and asylum seekers. 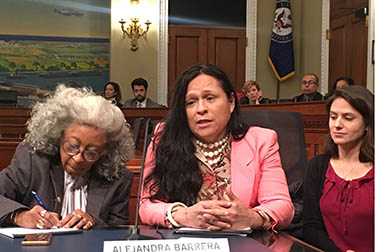 Fought the criminalization of immigrants

Through a new initiative with the Federal Defenders of San Diego, NIJC represents asylum seekers and immigrants facing criminal prosecution for entering or reentering the United States between official ports of entry or after they have been deported. NIJC also worked with allies across the country to develop marker legislation, known as the New Way Forward Act, to repeal sections of the 1996 immigration laws that result in the prosecution and imprisonment of people who come to our country seeking safety, opportunity, and freedom.

Through the Chicago Legal Protection Fund, NIJC’s Immigrant Legal Defense Project provided free legal services for low-income-Chicagoans and conducted legal screenings in every ward in the city, allowing residents to continue to build and strengthen our communities. In the first nine months of 2019, NIJC conducted more than 1,000 legal screenings and provided representation in 2,500 cases. Chicagoans who have received representation through the Fund come from 129 countries of origin, and 94% of people have won their cases (the rest are still pending). 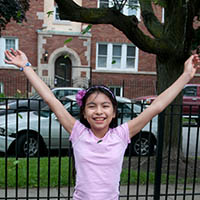 When the Trump administration attempted to erase rules that protect the basic rights of immigrant children in U.S. custody—a move that also would have allowed for immigrant families to be detained indefinitely—NIJC led national efforts to block the proposed policies. NIJC helped garner more than 66,000 public comments to the Federal Register and supported the litigation opposing the new rules. In September, a court invalidated the policy. We continue to advocate for the rights of immigrant children and represented children in more than 2,000 cases.

In three of NIJC’s most important litigation efforts:

As a member of the Campaign for a Welcoming Illinois, NIJC helped pass five state bills that increase rights and safeguards for immigrants in Illinois. Among them are two laws that provide important legal protections for immigrant children and a ban on state and local government contracting for private, for-profit immigration jails in Illinois. NIJC client Ivette’s testimony before the Illinois General Assembly about being locked up in a private immigration jail for eight months and separated from her four-year-old-son was critical in passing the private detention ban. 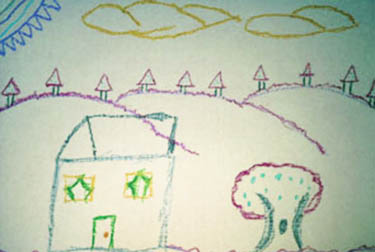 Shifted the narrative in favor of humane alternatives to detention

NIJC’s Detention Project provided critical legal services to hundreds of individuals locked in remote immigration jails, many of whom shared their stories publicly to expose the inhumanity of the ICE detention system. NIJC’s report, A Better Way, triggered renewed conversations on Capitol Hill about a practical way to replace immigration detention with humane community-based alternatives that already operate successfully in Chicago and around the country.

As we wrap up 2019, here's to another year of proudly defending human rights and protecting each other!

Continue fighting for human rights with us! Close out your year strong with a donation to NIJC.