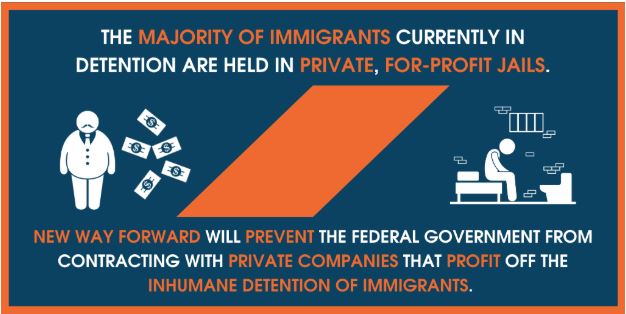 Research
Policy Brief | Caught in the Web: The Role of Transnational Data Sharing in the U.S. Immigration System
December 13, 2022
Commentary
How we protected human rights in 2022
December 10, 2022
Press Release
Federal Court to Examine the Racist Origins of a Law the Biden Administration Plans to Use to Block Migrants at the Border
December 7, 2022