Response to the State of the Union: President Obama Must Allow Immigrants to Participate in America's Economic Recovery

In last night’s State of the Union address, President Obama acknowledged that a welcoming immigration policy will play a critical role in restoring our country’s economic health. He alluded to his support for the DREAM Act and challenged Congress to move forward on comprehensive immigration reform. 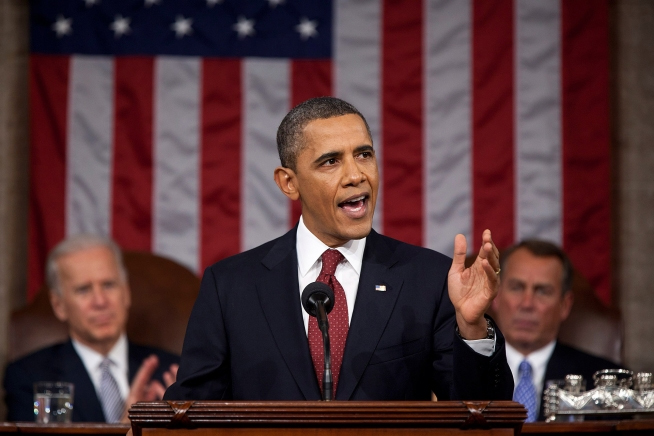 Congress should pass fair and humane immigration laws, but the president must act as well.  Obama can and must use his executive power to end over-broad deportation policies that cost our country thousands of potential entrepreneurs, scientists, and other innovators, whose contributions we need to get our economy back on track.

Thousands of bright and talented youth who were brought to the United States as children and who excelled in our school system are barred from access to higher education or work authorization that would allow them to give back to our country. Many face the possibility of deportation to countries they barely know.

The Obama administration took a step toward remedying these harmful policies last year when it announced it would review the cases of more than 400,000 people in deportation proceedings and train immigration officers to close proceedings for those who are contributing to our society and pose no threat. Unfortunately, the training program has stalled and a recent pilot of the case review process in Denver left hundreds of immigrants in legal limbo without work authorization.

President Obama must implement policies that allow immigrants who care about this country to contribute to our economy without fear of deportation. Immigrants will help our economy recover if the president has the courage to enact fair policies that permit them to thrive.