Skip to main content
Help immigrants and asylum seekers arriving in our communities!
GIVE NOW
Image 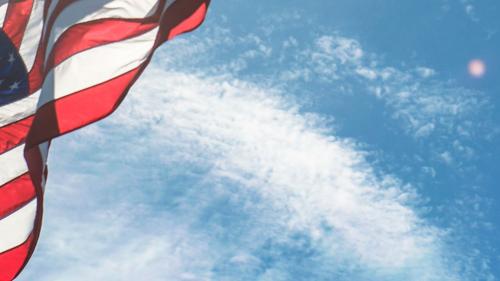 Reports emerged this week that the Biden administration is pressuring Mexico, Panama, and other nations to take larger numbers of expelled asylum seekers under the rapid Title 42 expulsion policy.

“One year ago, as the Biden administration used Title 42 to expel tens of thousands of Haitians seeking protection at our border, the world gasped at horrific images of border officials abusing and forcibly expelling Haitians in Del Rio, Texas. More recently, civil society leaders rang the alarm bell to the United Nations Committee on the Elimination of Racial Discrimination about the racism and xenophobia inherent to Title 42. On this somber anniversary, the Biden administration should heed their warning, not further expand this deadly policy.”