Rethink Immigration: Minor Crimes Should Not Lead to Immigration Exile 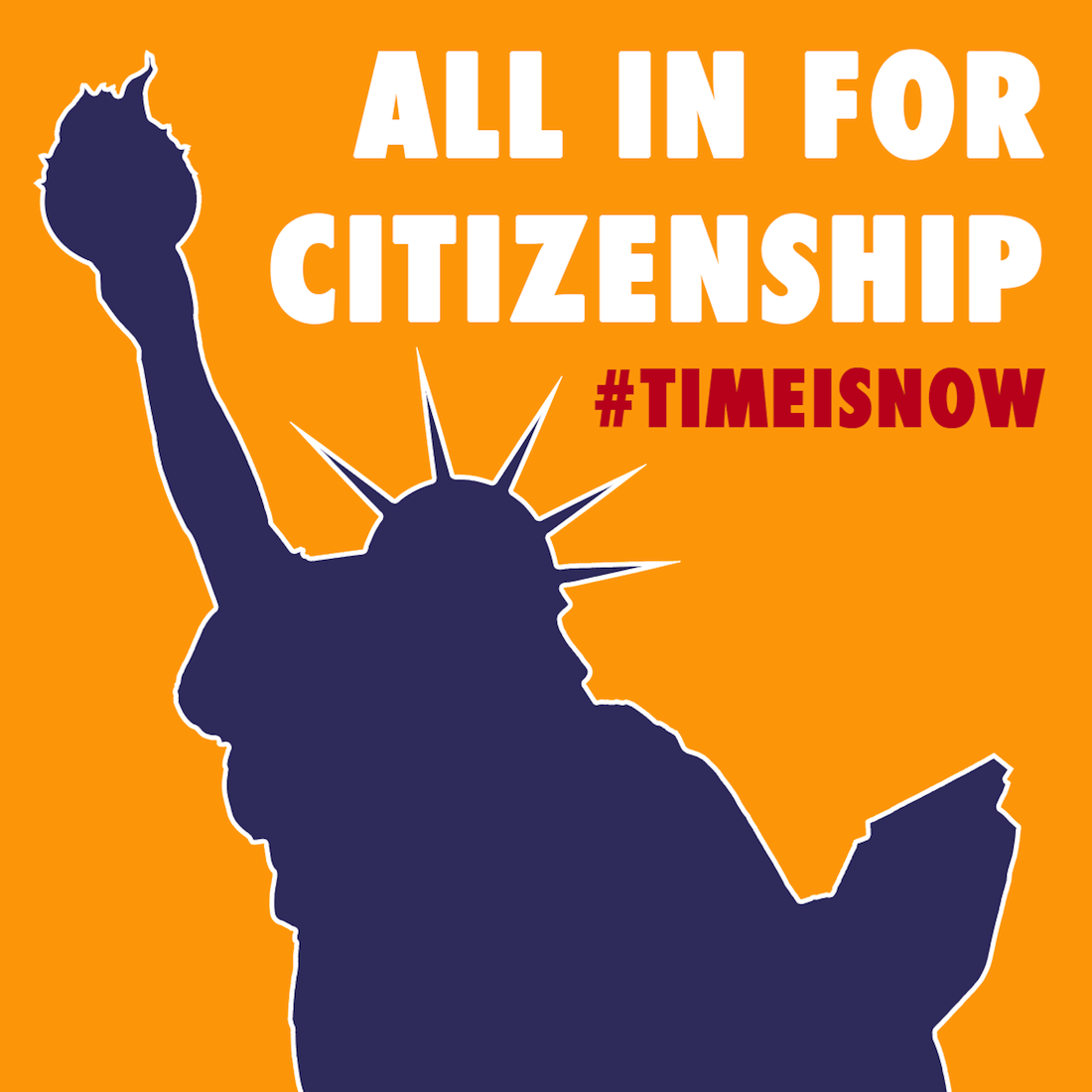 Today thousands of people are converging on Washington, D.C., to tell Congress that the time is now to create a roadmap to citizenship for 11 million aspiring Americans living in the U.S. without status. We must ensure that a new immigration law considers the myriad circumstances that America's immigrant families face, and does not use long-ago or minor offenses to deny justice to hardworking parents and members of our society.

Tonight a woman in northern Indiana is crying. I called to tell her that her husband is being deported to Mexico tomorrow. If she wants, she can send her two U.S. citizen children to a town on the western edge of Chicago at dawn to see him briefly as he is processed for deportation via O’Hare International Airport. They can take him a small suitcase and whatever money they can scrape together. The woman cannot go see him. She is undocumented and cannot risk leaving her children with no parents. Unless the laws change, her husband will not be coming back.

The woman’s husband, Jorge*, is not a criminal. He was taken into custody by U.S. Immigration and Customs Enforcement (ICE) after a traffic stop in January, during which he was found to be driving without a license. More than 15 years ago, Jorge was stopped at the border and issued a deportation order. This time, ICE initially threatened to prosecute him criminally for illegal reentry, but later decided simply to deport him again without a hearing.

Jorge’s story is not unique. Immigrants in our communities face deportation for technical violations and minor crimes all the time. The government calls them “priority” removals. In reality, they are mothers and fathers, neighbors, and friends.

As Congress debates a new immigration law, there likely will be voices calling for tougher penalties for immigrants convicted of crimes. But before we concede that “criminals” do not deserve immigration benefits, we must recognize that allowing the legislative process to take this course will mean many good people will be left out, simply because of small mistakes they made long ago. Our immigration laws already define “crimes” too broadly and punish the people who commit them too harshly.

Juana, a lawful permanent resident, was in deportation proceedings for shoplifting. One shoplifting offense usually does not make someone deportable, but two offenses often trigger removability. Juana had her toddler with her more than a decade ago when she tried to steal a few clothing items from a store. Store security caught her and noticed that Juana’s toddler had grabbed a toy from another store and dropped it into her stroller. Juana was charged with two shoplifting offenses. A stuffed duck landed her in removal proceedings. She spent years fighting to remain in the United States with her citizen husband and three citizen daughters.

Rafed, also a lawful permanent resident, got into a fight at school when he was in his late teens after other students targeted him with ethnic slurs for being Arab. He was charged with battery. Years later, when he was in his thirties, he was placed in removal proceedings based on that schoolyard brawl. His large extended family was anguished at the thought of losing him.

Hamsa, from Ethiopia, is the loving single father of a young U.S. citizen daughter. His daughter’s mother suffers from mental illness, struggles with substance abuse, and lives with an abusive man. During a legal battle over their daughter, she called ICE on Hamsa and they arrested him when he appeared to fight for custody of his daughter. Though Hamsa was a lawful permanent resident, he was removable because years earlier, when he was a young man hanging out with the wrong crowd, he was twice arrested for possessing very small amounts of marijuana.

When the government talks about “priority” removals, they are talking about Jorge, Juana, Rafed and Hamsa. These people are entrenched in their communities and deeply loved and needed by their families. While some people in their situation ultimately win relief from deportation, many do not. And even when they win, they lose years of their lives to anxiety and fear of banishment from their homes. They spend their limited resources paying lawyers. Their lives are placed on pause while they contemplate unknown futures. They have already paid for their crimes—usually with probation and fines—not realizing that those punishments were nothing compared to the risk of exile they faced in the immigration system.

When the legal system forces loving families apart, it is time to reevaluate whether our laws promote and protect justice or perpetuate avoidable harm. Any expansion of criminal grounds of removability or inadmissibility will ensnare people who are critical to the wellbeing of our communities. Instead of further punishing people who have already paid their debts for minor crimes, our laws must change to make sure everyone facing deportation has access to the basic right of a fair day in court. Any new immigration law must allow judges more discretion to view each individual holistically, rather than as an “alien” defined by a decades-old conviction. To be truly comprehensive, immigration reform must include Jorge, Juana, Rafed, Hamsa, and the families – including U.S. citizens – who love them.

*Names have been changed.