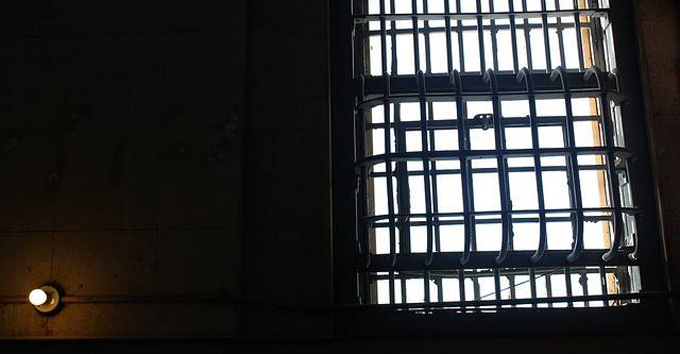 Defending the rights of sexual minorities in the custody of the U.S. immigration detention system has gained momentum since the National Immigrant Justice Center (NIJC) filed a mass civil rights complaint with the Department of Homeland Security (DHS) in April 2011. The complaint, submitted to DHS’s Office of Civil Rights and Civil Liberties on behalf of 13 gay and transgender individuals in immigration detention documented the discrimination, abuse, and medical neglect that these individuals suffered in the custody of Immigration and Customs Enforcement.

The complaints report instances of rape, sexual violence, misuse of segregation and punitive conditions in solitary confinement, denial of HIV treatment and hormone therapy, as well as pervasive discrimination and humiliation by guards on account of individuals’ sexual orientation and gender identity.

Since NIJC filed the complaint, policy makers and advocates from across the country have come out to join us in defending the rights of lesbian, gay, bisexual, and transgender (LGBT) immigrants in detention:

Despite these local, national and international efforts, NIJC continues to receive complaints from LGBT immigrants of routine mistreatment. Since the filing of the mass complaint we are aware of at least 10 new cases of abuse. Further, five of the 13 original complainants are still detained. All of these individuals are seeking protection from persecution in their native countries. They are not flight risks, nor do they pose a danger to the community. The U.S. government cannot continue to detain people whose basic human rights it cannot protect. What will it take for the Obama administration to meaningfully address this systemic abuse?