ICE’s Use of Solitary Confinement has Gotten Worse

Thousands of immigrants, many of them mentally ill, have been sentenced to solitary confinement in immigration detention centers across the country, according to a series of stories released today by NBC News and The Intercept. In a week already replete with reports of tragedy inside the U.S. immigrant incarceration system, a new investigation published today shows how private prisons and county jails that detain immigrants regularly use solitary confinement to punish those with mental illness and, especially under the Trump administration, to segregate transgender immigrants. U.S. Immigration and Customs Enforcement (ICE) records show more than 8,000 were put in solitary confinement between 2012 and 2017, a number which is now likely higher.

The news organizations analyzed thousands of reports filed by ICE jail operators, as well as information provided by a whistleblower, a former employee of the Department of Homeland Security’s Office of Civil Rights and Civil Liberties who for years attempted, unsuccessfully, to escalate her concerns about solitary confinement abuses—which she believed fit within the definition of torture—within the agency. 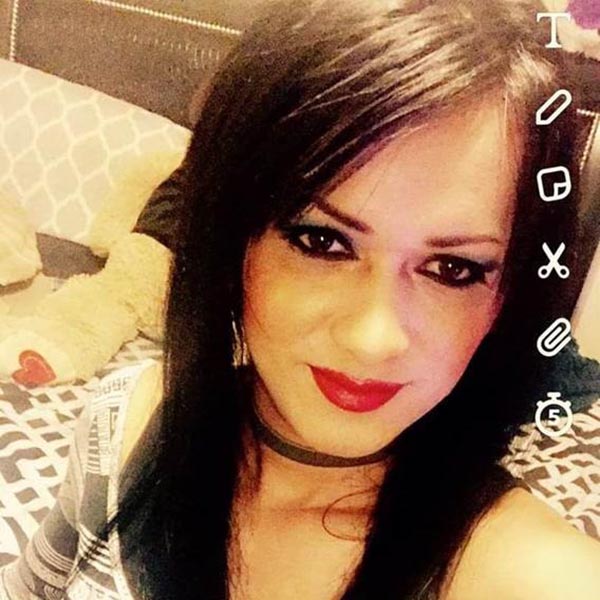 The investigation also features interviews with immigrants who were subjected to solitary confinement by ICE, including Kelly, a transgender asylum seeker who has been detained by ICE since late 2017. Soon after ICE officers arrested Kelly in New Orleans, they locked her in solitary confinement for about four months at the Pine Prairie ICE Processing Center in Louisiana. She was eventually released from solitary when ICE transferred her to the Cibola County Correctional Center in New Mexico. Now represented by lawyers at the National Immigrant Justice Center (NIJC), Kelly recently filed a petition of habeas corpus demanding release. She spoke with NBC News by phone from the Cibola prison about her experiences in solitary confinement:

"The only thing they told me was that it was because of the way I looked," Kelly told NBC. "They claimed it was for security reasons….I told them from day one that I didn't want to be locked up almost 24 hours a day, alone in a cell, without medical attention.”

"Every time I closed my eyes, when I was trying to sleep, I began to have nightmares, horrible memories, things that I didn't want to remember. … It's still happening to me."

Kelly is one of many transgender immigrants represented by NIJC who have been thrown in solitary confinement because ICE says it is unable to ensure their safety in its jails’ general populations. NBC News and The Intercept investigation include several other stories of transgender women and other vulnerable individuals subjected to solitary confinement.

“The newly-obtained documents paint a disturbing portrait of a system where detainees are sometimes forced into extended periods of isolation for reasons that have nothing to do with violating any rules,” NBC News reports. “Disabled immigrants in need of a wheelchair or cane. Those who identify as gay. Those who report abuse from guards or other detainees.”

ICE has been on notice for years regarding its overuse and abusive use of solitary confinement. A 2012 report by NIJC and Physicians for Human Rights and subsequent coverage by The New York Times revealed that hundreds of immigrants were being held in solitary confinement at a time. The reports prompted ICE to initiate an internal review of how its jail contractors used solitary confinement. As a result, in 2013 the Obama administration issued a Segregation Directive, which remains in effect today and requires jails to report to ICE headquarters when individuals are held in solitary for 14 days, 30 days, and subsequently at 30-day intervals. The reporting process was intended to trigger additional oversight from ICE headquarters when a solitary sentence became prolonged. The United Nations has reported that solitary confinement lasting more than 15 days can cause irreversible psychological harm.

But, as The Intercept and NBC News investigation reveals — and as Kelly and thousands of other immigrants have experienced first-hand — the 2013 memo did nothing to reduce immigrants’ suffering in solitary confinement, nor did the memo’s reporting processes manage to hold facilities accountable for overusing it. Even more troubling, the DHS Office of Civil Rights and Civil Liberties failed in its obligation to provide oversight and ensure basic rights protections for immigrants, even though the agency had access to the solitary confinement reports submitted by jail contractors and was alerted that those reports contained details of abusive practices.

As a result, problems of abuse and overuse of solitary confinement which went unaddressed under the Obama administration have grown worse under Trump. Without stronger whistleblower protections and official channels for government officials to report abuses at the outset, courageous federal employees like the one who came forward in this new investigation will continue to face unnecessary obstacles to holding the U.S. government accountable for upholding basic human rights.

Those who have suffered most are mentally ill immigrants and transgender immigrants like Kelly, who increasingly are being thrown in solitary as ICE systematically violates people’s rights while the Trump administration locks up more and more immigrants.

As the immigration detention system continues to rapidly grow—now holding 52,000 people within its walls — we now know that jails are regularly using solitary confinement to isolate and punish those who are the most vulnerable. With this news, Americans must once again grapple with the damage being wrought as Congress spends our tax dollars to help this abusive system continue to expand. In our 2012 report, NIJC called on ICE to discontinue its use of solitary confinement. Today, we’re calling on Congress to cut funds to the agency that has allowed these abuses to continue.