Aleksei Borovikov has talked to dozens of LGBTQ+ individuals from post-Soviet bloc countries. A friend who must hide his partner of nearly a decade in the bathroom of their studio apartment whenever video calling his family back in his hometown in Siberia. A Russian ballet dancer who toured with his ballet troupe for years before seeking asylum in the United States so he could stop hiding his identity. He also found his now-husband, with whom he practices English and explores the beauty of the everyday cultural exchange that is part of their marriage. A couple who lived in Kiev and traveled to Denmark to marry as a way of recognizing their love and commitment to each other.

Aleksei is a queer filmmaker and storyteller. He wrote the script for his film Brother after conducting dozens of interviews with members of the LGBTQ+ community who had tried to build a life in post-Soviet countries. The film’s main character, Tony, takes inspiration from these conversations, and from Aleksei’s own life.

In discussing Russia, his own home country and the country Tony is from, Aleksei spoke of a society in which “the government has created a narrative where LGBTQ+ is a swearword, and those identities are foreign, only existing in the United States or Western Europe”. This creates a disconnected world where family, friends, and coworkers do not believe that anyone they know could be LGBTQ+. It is a society where coming out does not feel safe, where a young person struggling to name their identity struggles in silence, and where falling in love is done in secret.

Aleksei wants to help people to understand the experience of being gay in Russia and in other post-Soviet countries, and he wants to help people living these traumas to heal through sharing their stories. He believes that sharing can help someone to fully come to know and accept themselves as well as heal from having to hide from their loved ones. Aleksei believes that film and storytelling can help to change the world, one small step at a time. And he hopes that Brother can help to begin that change for LGBTQ+ individuals who have left Eastern Europe as well as those who remain in their home countries.

Much like Tony, Aleksei himself ended up traveling to the United States in order to find a better life. He came to the U.S. for a Masters degree in filmmaking, and is now exploring options with NIJC to remain in the U.S. after his studies. He is seeking the freedom to tell the stories most important to him.

Brother is a film exploring one man’s journey from yearning for familial acceptance to ultimately choosing to turn away from those family roots to accept himself. Tony, a young immigrant from Russia is getting ready to marry his boyfriend. He is not out to his family but wants their acceptance of his life and his love. He invites his sister to visit without letting her know that it’s for his wedding, but upon her arrival finds her to be conservative, homophobic, and unaccepting of who he is. He must come to terms with this lack of acceptance in order to be true to who he is. Tony finds the resiliency and courage to accept who he is without his family beside him as he walks towards his new life.

More information about the project as well as the opportunity to support and listen to some of the interviews can be found at: https://aborovikov.com/ccc. 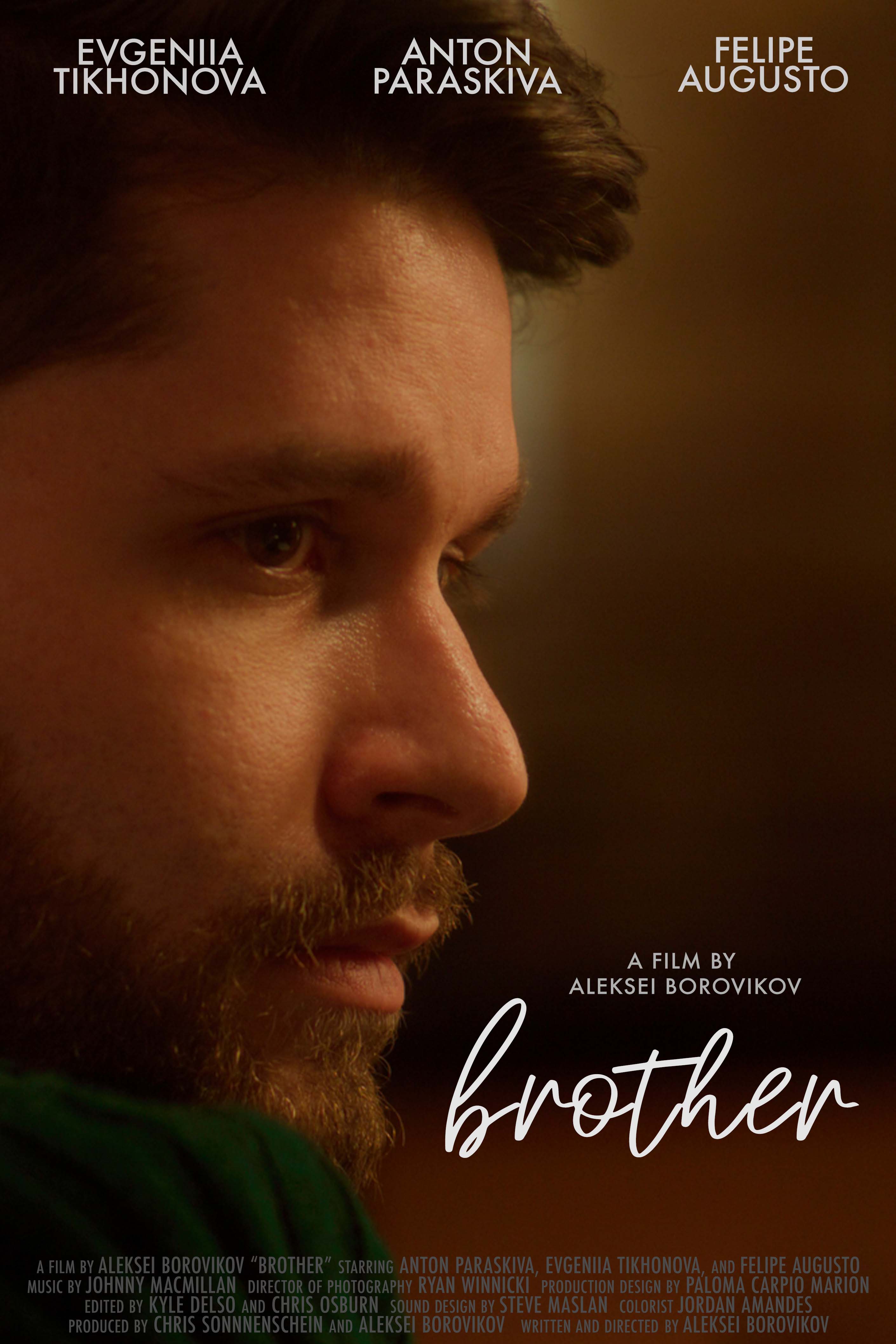