The Emotional Toll of Detention

Desperation. Sadness. So often, that is what I hear in my clients’ voices when I speak with them on the phone. Even though I very seldom can meet with my clients face to face because they are detained at county jails far away from Chicago, and even though I cannot see my clients’ expressions as I ask them how they are doing, their feelings still come across the telephone wires. 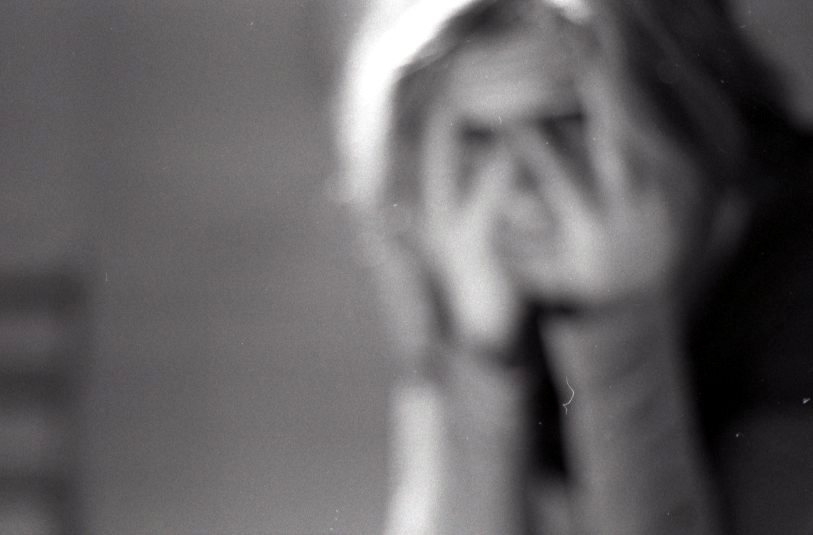 I sometimes wish that I were better equipped to counsel my clients and to help them heal. But I am an attorney, schooled in reading case law, construing statutes, and making legal arguments. I am not a therapist. There is no therapist.

We often talk about egregious occurrences in U.S. Immigration and Customs Enforcement (ICE) custody: individuals with medical and mental health conditions who do not have access to any type of treatment except a generic pill, individuals who are mistreated or even assaulted by corrections officers or other detained individuals, individuals who are put in solitary confinement.

Yes, these things happen and must be addressed. But immigration detention is not just about these incidents. It is also about the desperation that individuals feel while they are in immigration custody. It is about broken spirits.

Last week, the National Immigrant Justice Center’s detention interns blogged about how detention impedes detained immigrants from accessing legal counsel and preparing their legal cases. Beyond that—a very serious problem indeed—those of us who are able to provide legal assistance to detained immigrants often are witnesses to the serious psychological effects of immigration detention. Placing ordinary people behind bars in “civil immigration custody” for months on end, forcing these individuals to choose between their liberty or fighting for their right to stay in this country: that’s what I call egregious.

“I know it’s really tough, and I can never truly understand how you feel.” These are words that I say time and time again to my clients who express their desperation and their wishes to just “sign their deportation papers” even when they have strong claims for relief under the law. I continue: “But think about the long-term. If you give up now, you may regret it later.”

A young client recently told me that he was feeling desperate in detention and that he wanted to be deported to Thailand or Laos. Mind you, this client is a young man from Mexico who only speaks Spanish and is eligible for two separate forms of relief. His naivety in thinking that the government could just send him to another country made me laugh, but behind the humor I know that this young man—who was held captive and tortured prior to entering the United States—is feeling something I can never really understand.

Another young client remained in ICE custody for eight months while the immigration court searched for an interpreter in his family’s native language so that his father could testify at his asylum hearing. Just 19 years old, still in high school, and father to an infant daughter, my client waited and waited. How could he get his diploma, and how could he see his baby girl? Why was he locked up for a mistake in the past that he had long put behind him? Each time I spoke with him on the phone, he sounded so down and I wished there were something I could say that would make a difference.