New documents obtained from U.S. Immigration and Customs Enforcement (ICE) reveal that the agency may have adjusted the results of county jail inspections to skirt a Congressional mandate that prohibits the agency from contracting with deficient facilities to hold immigration detainees. 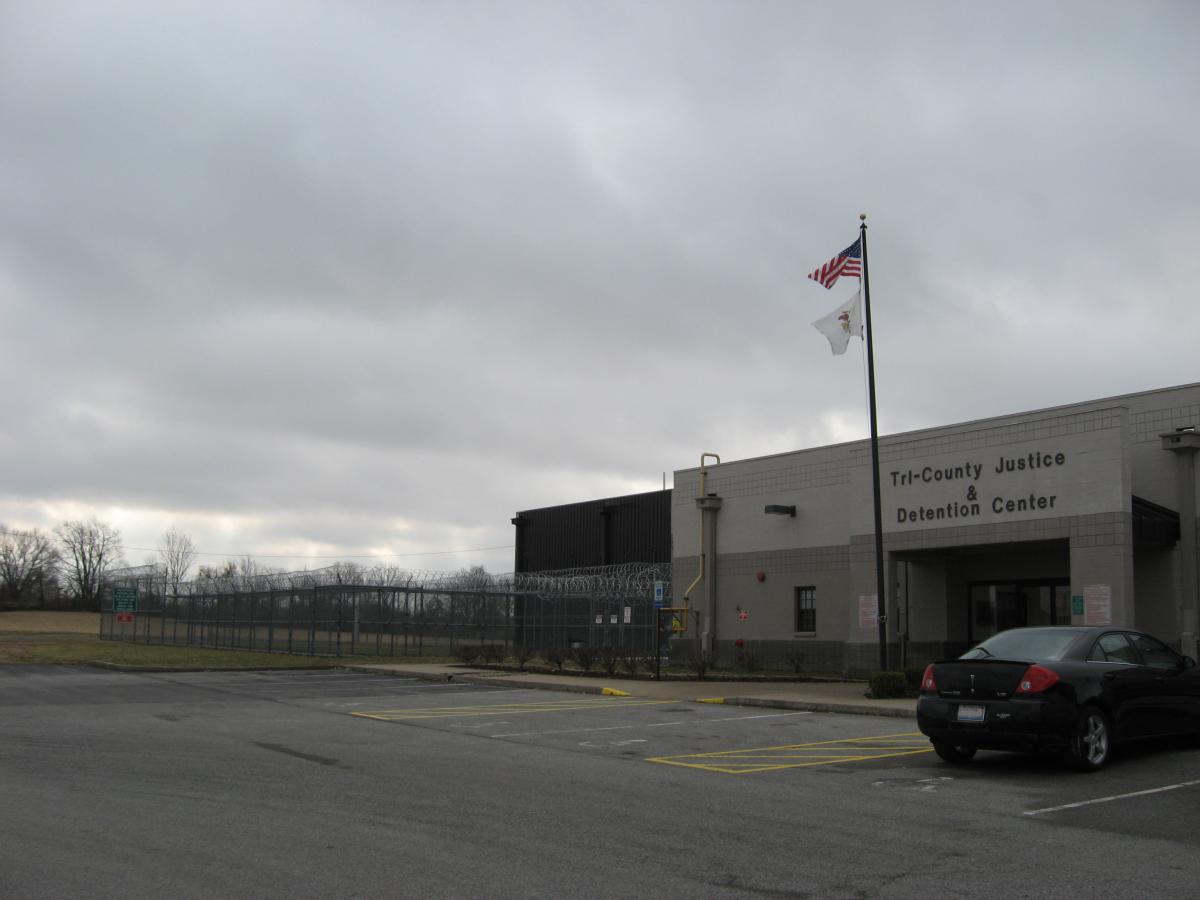 Heartland Alliance’s National Immigrant Justice Center (NIJC) discovered the shift in inspection ratings through a review of ICE inspection reports and contracts obtained through a Freedom of Information Act (FOIA) request for our December 2011 report Not Too Late for Reform. The inspection reports examined were for Jefferson County Jail in Mt. Vernon, Illinois and the Tri-County Detention Center in Ullin, Illinois.