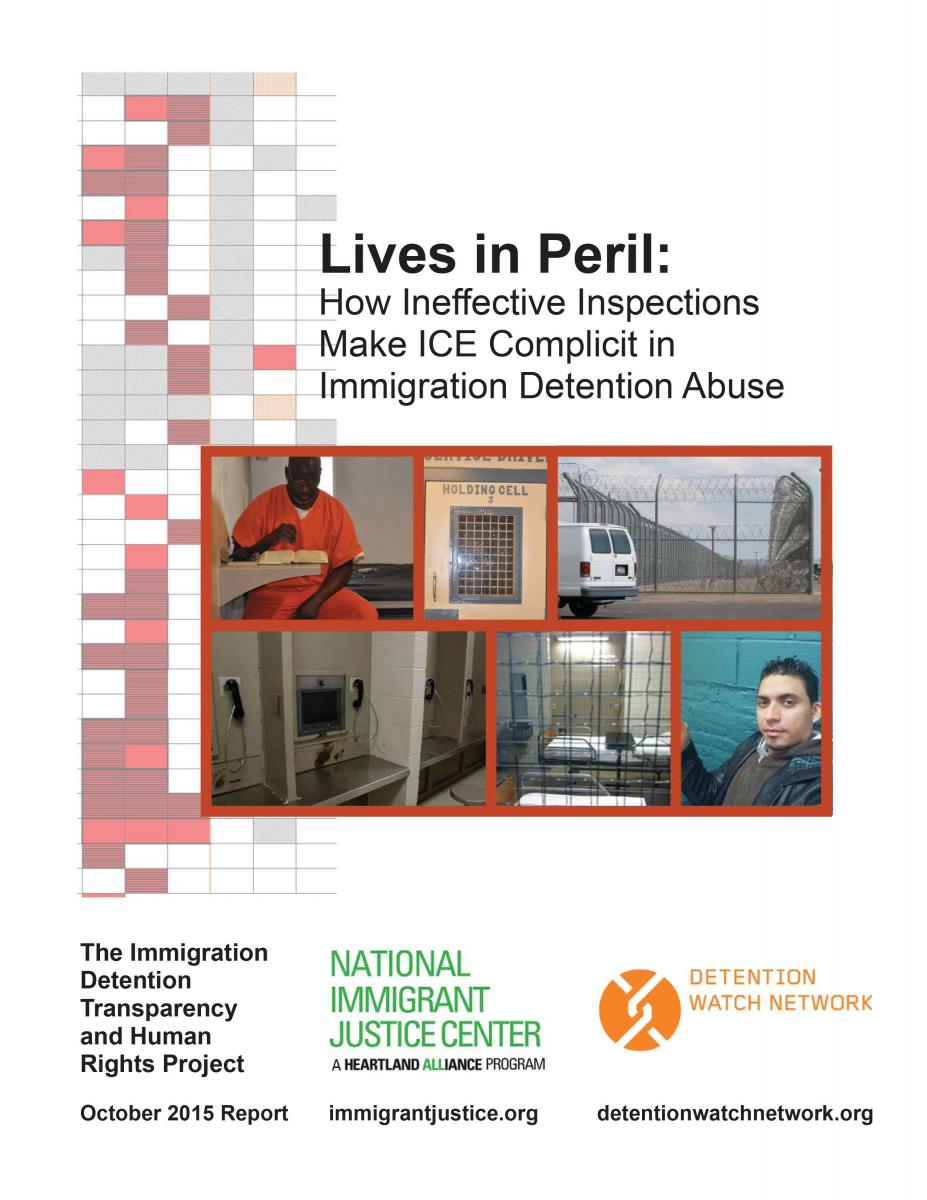 For this second in a series of reports, NIJC released hundreds of inspection reports and the deposition of the chief of ICE’s Detention Monitoring Unit, who provided insight into ICE's inspections system.