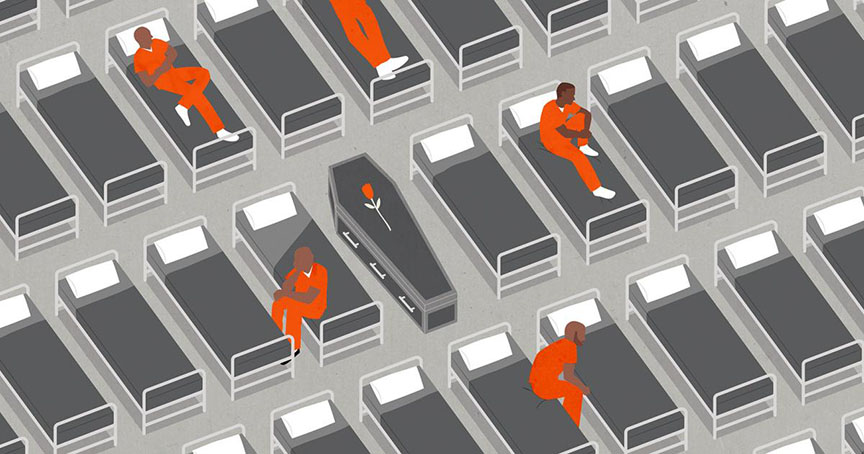 Based on the analysis of independent medical experts, the 72-page report, Code Red: The Fatal Consequences of Dangerously Substandard Medical Care in Immigration Detention, examines the 15 “Detainee Death Reviews” ICE released from December 2015 through April 2017. Eight of the 15 public death reviews show that inadequate medical care contributed or led to the person’s death. The physicians conducting the analysis also found evidence of substandard medical practices in all but one of the remaining reviews.