Policy Brief | Caught in the Web: The Role of Transnational Data Sharing in the U.S. Immigration System

Foreign data-sharing programs are deeply embedded in U.S. immigration enforcement practices, with dire consequences for those caught in the unreliable data web. U.S. immigration agencies access a vast network of transnational data used to target immigrants for arrest, detention, and deportation. For asylum seekers and refugees, foreign data sharing allows repressive authorities to pursue their victims and force them back to their home countries to face the violence they fled in the first place.

While U.S. immigration agencies rely on foreign data to target immigrants for enforcement, other U.S. agencies regularly report that the foreign security forces that supply that data are engaged in corruption and abuses, including warrantless arrests and acts of political repression.

NIJC investigated the ways in which foreign data interacts with immigration enforcement programs, surveying our legal teams and other legal service providers throughout the country. This investigation affirms that, despite the U.S. government’s own recognition that the sources of foreign data are unreliable, immigration decision-makers routinely rely on the faulty information to determine the fate of immigrants seeking safety or immigration status in the United States.

DHS collects data from foreign governments through myriad programs, including: 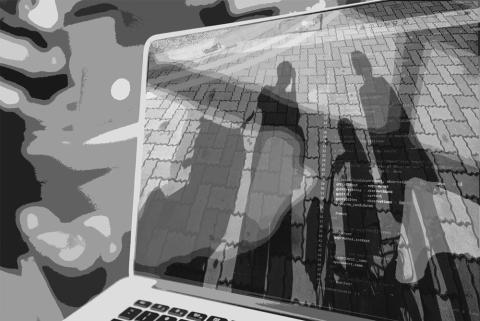 Foreign-data-sharing operations involve a web of programs whose parameters are difficult to navigate, intersect in opaque ways with domestic criminal and biometrics databases, lack transparency, and fail to hold accountable unreliable data sources. To protect the rights of immigrants and asylum seekers, the U.S. government must review all foreign-data-sharing programs and terminate those that result in rights violations and/or the separation of families.

Until such change occurs, NIJC urges the administration and Congress to mitigate the harms caused by the reliance on foreign data sharing programs in immigration decision making in the following ways.

DHS and DOJ should: