In its fifth year, the Legal Protection Fund has helped thousands of Chicagoans defend their rights, access new protections in a rapidly changing immigration landscape, and get information and appointments for a vaccine against a deadly global pandemic. As the Biden administration rolled back some of the damage done to the U.S. immigration system during the prior administration, more people sought to secure their legal status with the help of the Fund’s legal staff and Community Navigators. These services remain critical to help people build their lives in Chicago.

In the first eight months of 2021, under the Fund the National Immigrant Justice Center (NIJC) conducted more than 570 legal screenings and provided representation in 1,682 cases, including opening more than 350 new cases. NIJC, The Resurrection Project (TRP) and nine Community Navigator organizations presented Know Your Rights and informational sessions to more than 24,000 people.

In the nearly 5 years since the Fund began, NIJC has conducted over 7,100 legal screenings, throughout the city.
Darker shading indicates more screenings.

NIJC has represented a total of 3,364 cases under the Fund since 2017.
Darker shading indicates more cases. 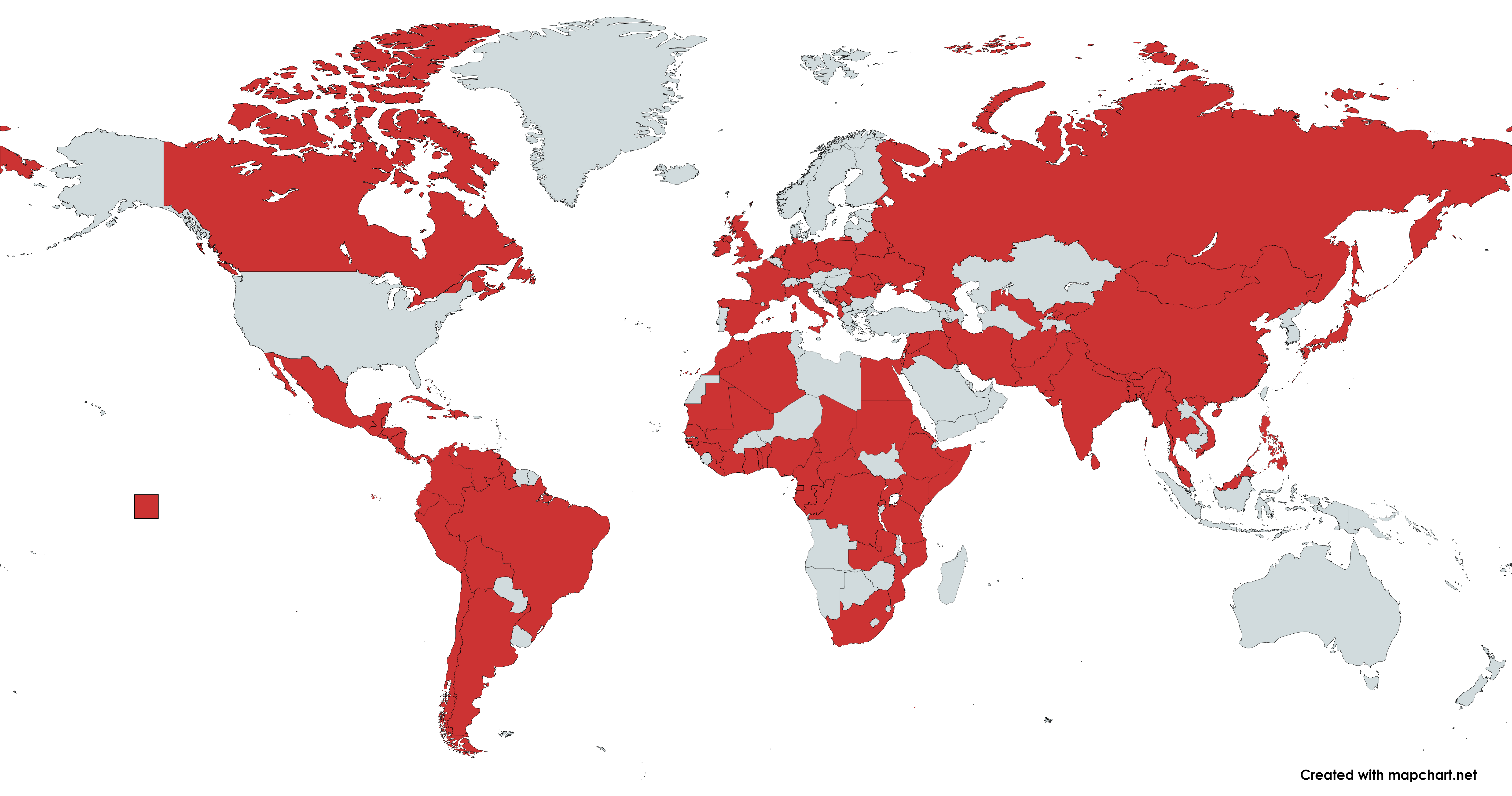 Working Together to Help Chicagoans Navigate the Courtroom

Having legal representation is a key part of helping all Chicagoans secure their rights—studies have shown that immigrants with legal representation are five times more likely to be successful in their cases than those without. Part of what makes the Fund so successful is the wraparound services it provides to Chicagoans—where NIJC fights for clients in the courtroom, TRP and other Community Navigator organizations help to connect people to social services and other resources. In 2021, the Fund referred 3,094 individuals to services including housing assistance, vaccination information and applications for public benefits. Community Navigators also gave 231 presentations to over 11,300 individuals around accessing COVID resources, including financial assistance.

Belmont Cragin: Carmen and her family arrived in the United States over 20 years ago. They overstayed tourist visas, and raised their three children in Chicago, including a younger son with autism. Her husband began a successful business. Carmen returned to Mexico on one occasion and was allowed to reenter the U.S. with her tourist visa. When their older son, a U.S. citizen, applied for them to get their Permanent Residence, her husband was approved, but Carmen was required to apply for a waiver because of the timing of her trip abroad. NIJC represented her to help her overcome this hurdle, arguing that it would cause extreme hardship for Carmen’s husband and child if she were deported and separated from him. “Having my residency has made a huge difference in my life. I’m so much more secure, so much more free, and I can go visit my family for the first time in 20 years,” Carmen said.

West Lawn: Gina* is an NIJC client from Mexico who, due to COVID-19 issues, had trouble getting her social security card. Getting this card was the final step in being able to take full advantage of the green card NIJC helped her obtain. NIJC put her in touch with a Community Navigator from Southwest Organizing Project who accompanied Gina and helped her navigate the process of getting her Social Security card.

Asylum is an internationally recognized form of protection for people fleeing violence. Chicago continues to welcome people from all corners of the world seeking safety. In late 2019, in response to the Trump administration’s attacks on the system, NIJC expanded the Fund’s capacity to provide consultation and representation for asylum seekers in the city. In the first nine months of 2021, NIJC provided representation in more than 1,682 asylum cases, allowing more people to rebuild their lives and make Chicago their home.

Gage Park: Growing up in Honduras, Tomas* witnessed his father abuse his mother, and had his life threatened when he refused to join a gang. Tomas’ mother and sisters fled the country first, hoping he would be safe with another family member. Unfortunately, Tomas was forced to flee to escape his father when he was 10 years old. Tomas’ family sought a consultation from NIJC at the Chicago Immigration Court Help Desk. Because Tomas had arrived in the U.S. as an unaccompanied child, NIJC was able to help him obtain asylum in May 2021 before the asylum office. His mother and sisters are pursuing their case before the immigration court. He’s now 13 and attending school.

Immigration laws affect millions of Chicagoans. Every person who is not directly affected has a family member, neighbor, or friend who has come into contact with the immigration system. The Fund works to make sure Chicago families can stay together—and give back to their communities.

Chicago Lawn: Wendy Robles has been a Community Navigator with Southwest Organizing Project (SWOP) for five years. Recently, her niece Daniela, and her 16-year-old daughter, Natalia, have also gotten involved in giving presentations and reaching out to the community. Wendy and her family have personal experience navigating complex immigration laws, and understand the power that knowledge can bring.

West Ridge: A Somali refugee family, who had been separated for 13 years, was recently reunited in Chicago. While most of the family waited in a refugee camp, one family member had been able to travel to the United States and filed reunification petitions. Those petitions remained pending for over 7 years, until NIJC filed mandamuses, compelling USCIS to make a decision in their cases. After USCIS approved their applications, they were at last able to enter the United States and be reunited!

Many people who seek support from the Fund are survivors of domestic and gender-based violence including many who apply for U visa, a form of immigration protection available for survivors who assist law enforcement in the investigation or prosecution of a crime. In June, U.S. Citizenship and Immigration Services (USCIS) began to allow U visa applicants to receive work permits if an initial review demonstrates their application is properly filed. Legal counsel provided by NIJC through the Fund is critical to ensure survivors submit accurate applications and are permitted to work and support their families while they wait for USCIS to fully adjudicate their case--a process which may take years because of backlogs in the system. Since June, NIJC has helped 39 U visa applicants obtain work permits.