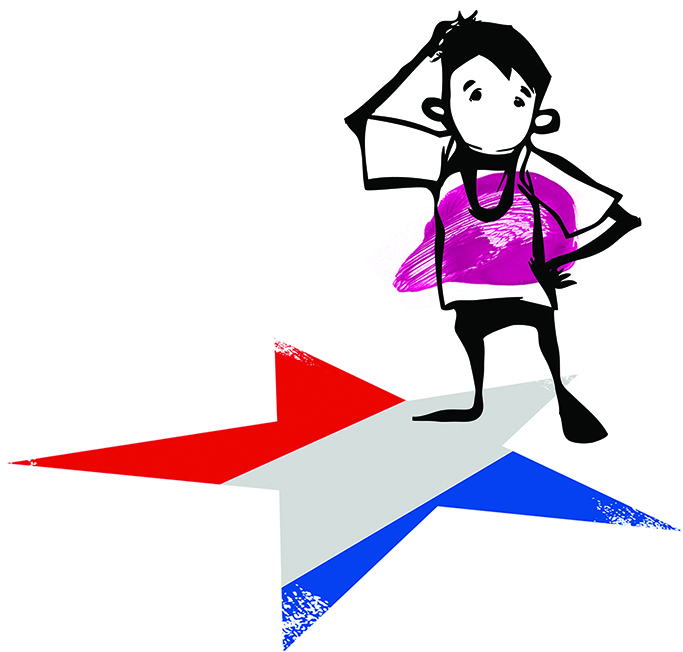 (January 2014) - Many Americans take for granted our children’s right to happy childhoods and the laws and social programs intended to ensure their safety. But thousands of immigrant children enter the United States alone every year, fleeing violence and insecurity, only to be confronted by an immigration system that exhibits little concern for their wellbeing.

To better understand this humanitarian crisis, the National Immigrant Justice Center compiled information from hundreds of intake interviews with unaccompanied children held in government custody in the Chicago area. The survey analyzed the driving forces behind the children’s migration, the treatment the children received upon arrival, and the challenges they encountered in the U.S. immigration system. Upon apprehension, the Department of Homeland Security (DHS) subjects many children to inappropriate treatment such as detention in extreme temperatures and shackles. Once they reach a Department of Health and Human Services Office of Refugee Resettlement (ORR) shelter for children, they are in a race to receive legal services to help them understand their rights and responsibilities. When released from custody, they must find lawyers or navigate the court system alone. This policy brief calls on the U.S. government to act to ensure that the immigration system protects children’s due process and human rights.