Asa*, an asylum seeker fleeing Nigeria, arrived in the United States in 2006 with her six-year-old daughter, hoping to rejoin her U.S. citizen husband and build a new life of safety and security. She had a visa, but the Department of Homeland Security (DHS) detained her nonetheless, claiming she should have requested a waiver before entering the country. She was detained for over a year before DHS agreed to release her on an order of supervision while a federal appeals court considered her case. The court ruled in her favor and today she volunteers at her daughter’s school and sings in her church choir while she awaits the processing of her application for U.S. permanent residence. She can finally raise her daughter in peace, but she continues to pay the cost of her time in detention: both she and her daughter have suffered from anxiety and depression as a result of her detention. The cost to U.S. taxpayers to lock Asa away from her family: $44,530. 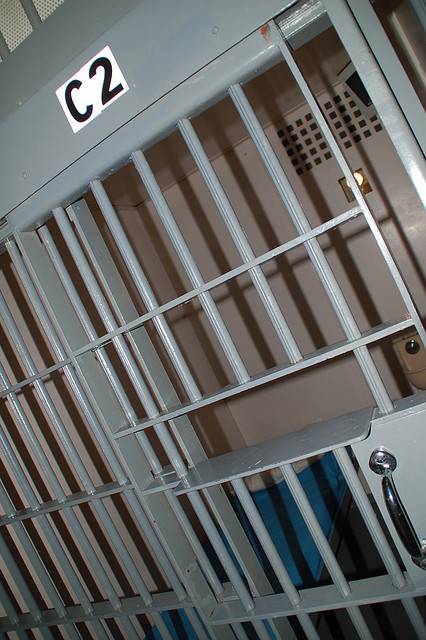 The U.S. House of Representatives will soon consider dangerous legislation that would have kept Asa detained indefinitely. The Keep Our Communities Safe Act of 2011 (H.R. 1932), introduced by Rep. Lamar Smith (TX-21), would radically expand the government’s power to indefinitely detain immigrants and severely curtail immigration judges’ authority to review individuals’ detention. The bill would allow the U.S. government to detain immigrants for years without providing an opportunity to appear before a judge.

H.R. 1932 violates basic constitutional and human rights of asylum seekers, lawful permanent residents, and countless other individuals who contribute to our communities and economy, potentially subjecting them to life-long detention. The legislation defies Supreme Court rulings prohibiting indefinite and unnecessary detention. Today, the United Nations High Commissioner for Refugees condemned the legislation in an op-ed targeted at Congress.

Congress entrusts immigration judges with the authority to permit individuals to enter or remain in the United States as asylees or permanent residents and to be our neighbors, co-workers, and our children’s classmates. Judges should also have the discretion to decide if detention is appropriate. For people like Asa who ultimately win their cases, a six-to-12 month detention is damaging to the individual, to the nation’s budget, and to America’s constitutional guarantees of fairness and justice.

*Asa's name has been changed to protect her privacy.

Add the Immigrant Justice Blog to your RSS Feed Reader