Research
Report | A Legacy of Injustice: The U.S. Criminalization of Migration
July 23, 2020
Commentary
"If I did not have the opportunity to fight for asylum, I don't know if I'd be alive:" Helen's story
July 21, 2020
Commentary
Trump's Proposed Rules Would Harm Asylum Seekers and Torture Survivors: NIJC's Comments to the Federal Registrar
July 17, 2020
Henriquez-Rivas v. Holder
February 12, 2013
In Henriquez-Rivas v. Holder, NIJC filed an amicus brief in support of Ms. Henriquez-Rivas, an asylum-seeker from El Salvador.  When Ms. Henriquez-Rivas was twelve years old, she witnessed members of Mara Salvatrucha (“MS”) kill her father.   She then testified in court against three… 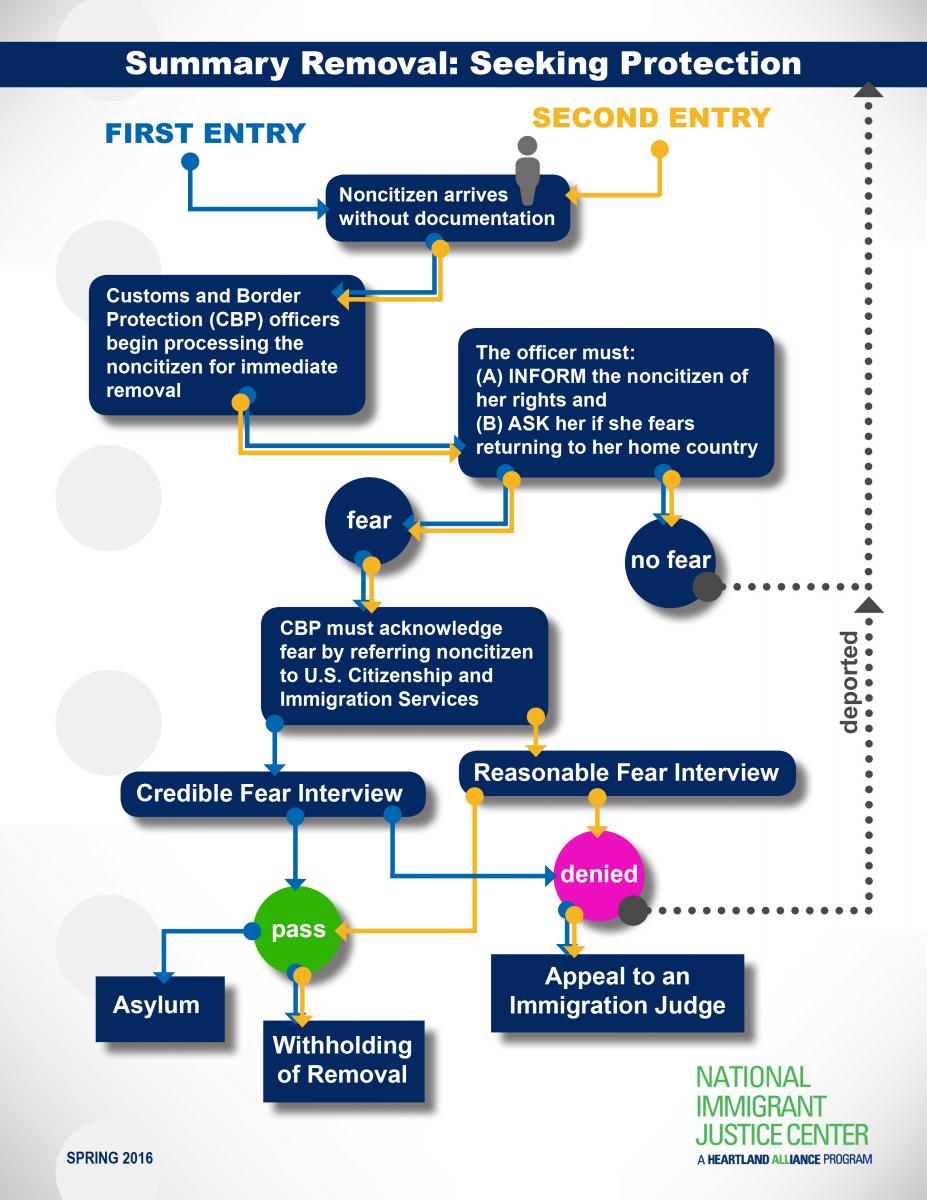